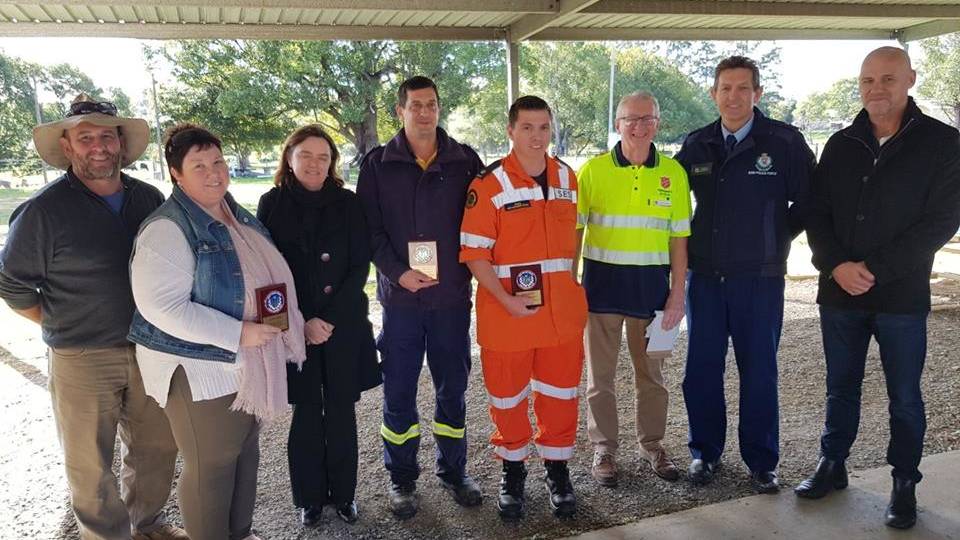 Volunteers on the Mid North Coast have been recognised for their assistance in the ongoing investigation into the 2014 disappearance of William Tyrrell.

A month-long forensic search of bushland at Kendall concluded on Thursday, July 5.

Plaques were presented to the NSW SES, NSW Rural Fire Service, Salvation Army and the Camden Haven Show Society on Tuesday, July 3. Volunteers gave up their family, work and leisure time to contribute the large-scale operation.

The forensic search involved two key search locations. The first was at Benaroon Drive, Kendall where the three-year-old disappeared in 2014.

A line of inquiry into a ‘high risk’ person of interest led to another search location in the vicinity of Batar Creek Road and Cedar Loggers Lane, Batar Creek on Wednesday, June 27.

A spokesperson from NSW Police said while they have not located William or evidence of William in the search areas, Strike Force Rosann detectives have gathered information relevant to the investigation. 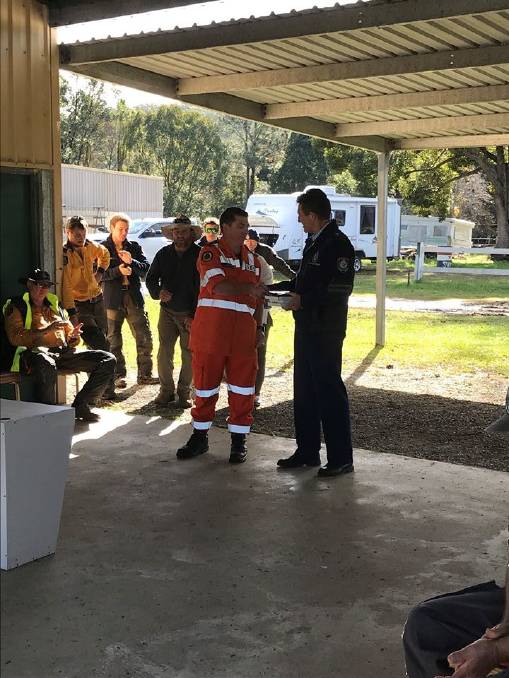 A spokesperson from NSW Police said Ms Grahame was at the site for observational reasons while the forensic search took place.

The Tyrrell case will go to an inquest if it can’t be solved from a criminal perspective. But Detective Chief Inspector Gary Jubelin, head of Strike Force Rosann, said at the start of the search there are still strong lines of inquiry and people of interest that have their focus.

The Homicide Squad’s Strike Force Rosann are continuing their inquiries and remain focused on providing answers to his family.

A $1million reward remains in place for information that leads to the recovery of William.

At the conclusion of the two day search at Batar Creek, Det Ch Insp Jubelin Gary Jubelin said there was a person who knew why investigators searched the area.

“They will no doubt be feeling pressure from the intensity of the investigation,” he said.

“I believe people close to this person might notice a change in their behaviour.

“I would encourage them to come forward with any information they have – William's family need answers as to what happened to their little boy.”

Strike Force Rosann, which includes a contingent from the Public Order and Riot Squad, originally returned to Kendall on June 13 to execute a renewed search for information into the then three-year-old’s disappearance from his grandmother’s home on Benaroon Drive in September 2014.

Recently William’s biological grandmother told media that the forensic search was pointless because he isn’t there. 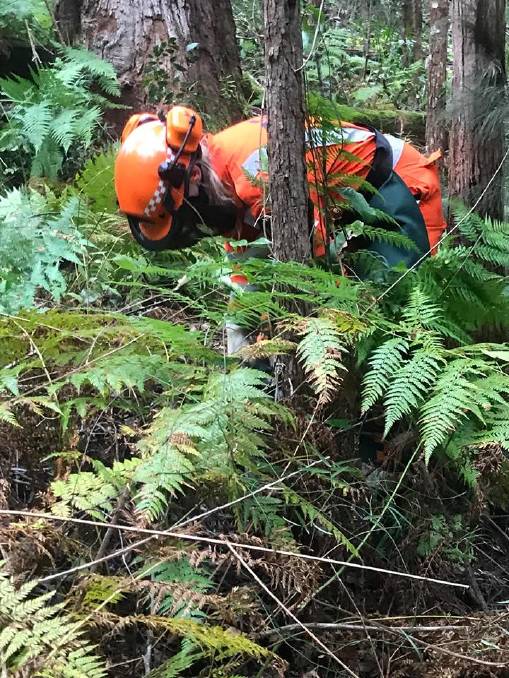 A NSW Police spokesperson said they would not respond to her comments because it was not in the investigation’s interest.

William would have celebrated his seventh birthday on June 26.

“Our focus remains on providing his family with answers, and our investigation, along with the search of bushland at Kendall, is continuing.

“I want to thank the community for their ongoing support, particularly the local community, who have been very understanding and accommodating during the forensic search.”

Volunteers from Camden Haven, Wauchope, Port Macquarie Hastings, Forster Pacific Palms, Taree, Wingham and other areas on the Mid North Coast have been acknowledged for their assistance in the forensic search  at Benaroon Drive, Kendall. 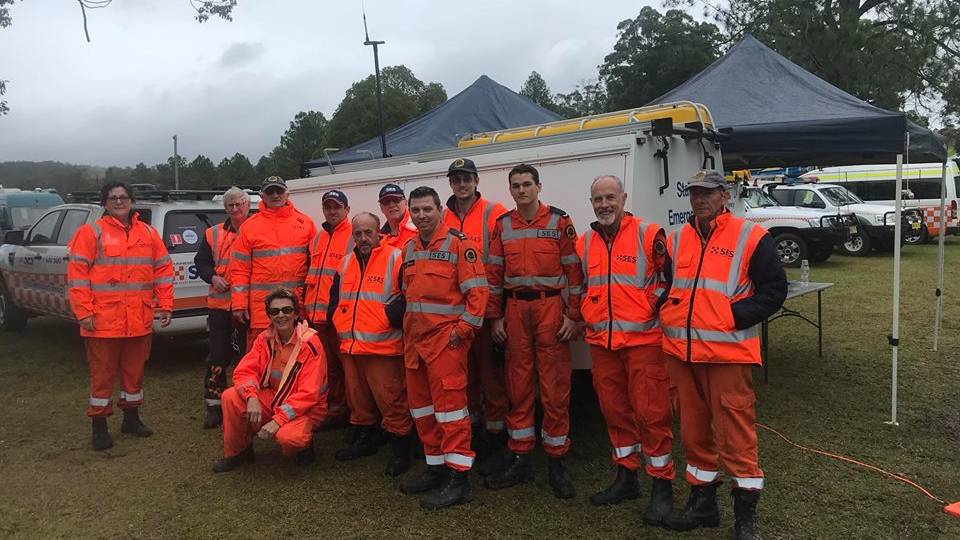 “Emergency services volunteers, such as the State Emergency Service and the Rural Fire Service, provide a wide-range of services to the community and we are thankful for the skills they bring to our search,” Det Ch Insp Jubelin said.

“The volunteers bring a wealth of knowledge of the local area and an understanding of search operations, which allow the areas to be cleared professionally without disturbing the underlying areas.” 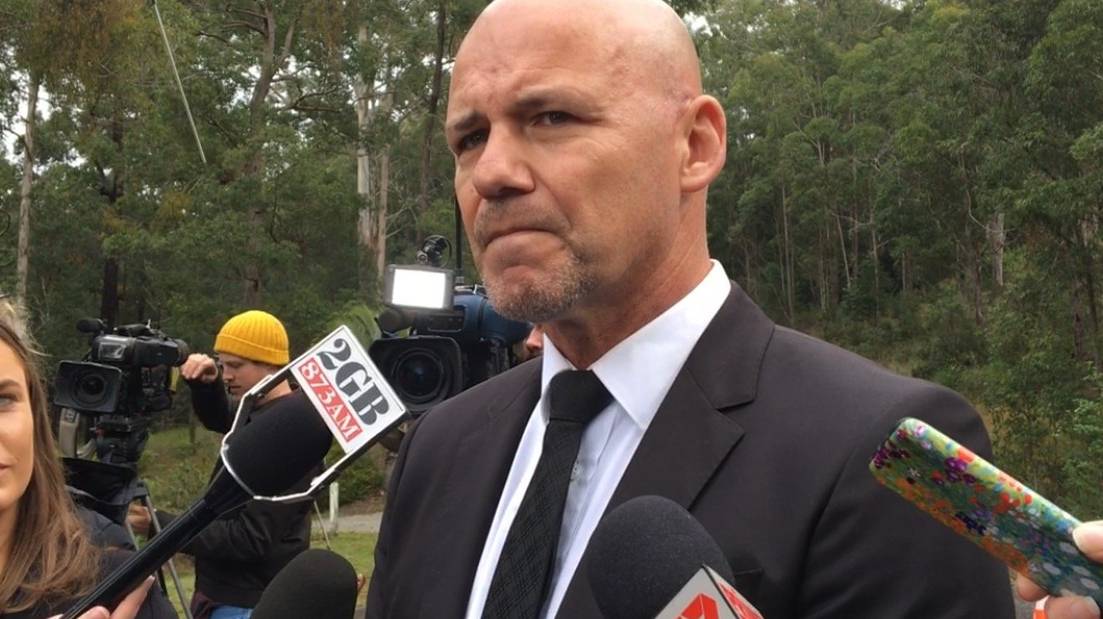 Search continues: Detective Chief Inspector Gary Jubelin said the renewed search for William Tyrrell is deliberate and strategic and will position police with certainty should the matter result in conviction or at an inquest. Photo: Tracey Fairhurst.

More than 15,000 pieces of information and lines of inquiry over the last three and a half years brought the Strike Force back to where it all started on June 13.

The Strike Force want absolute certainty they have the investigation covered should it result in an arrest or go to an inquest.

Det Ch Insp Jubelin said the purpose of the evidence, “whether it’s presented to a court – coroner or criminal – is to prove that beyond reasonable doubt, William’s disappearance was the result of human intervention and not misadventure”. 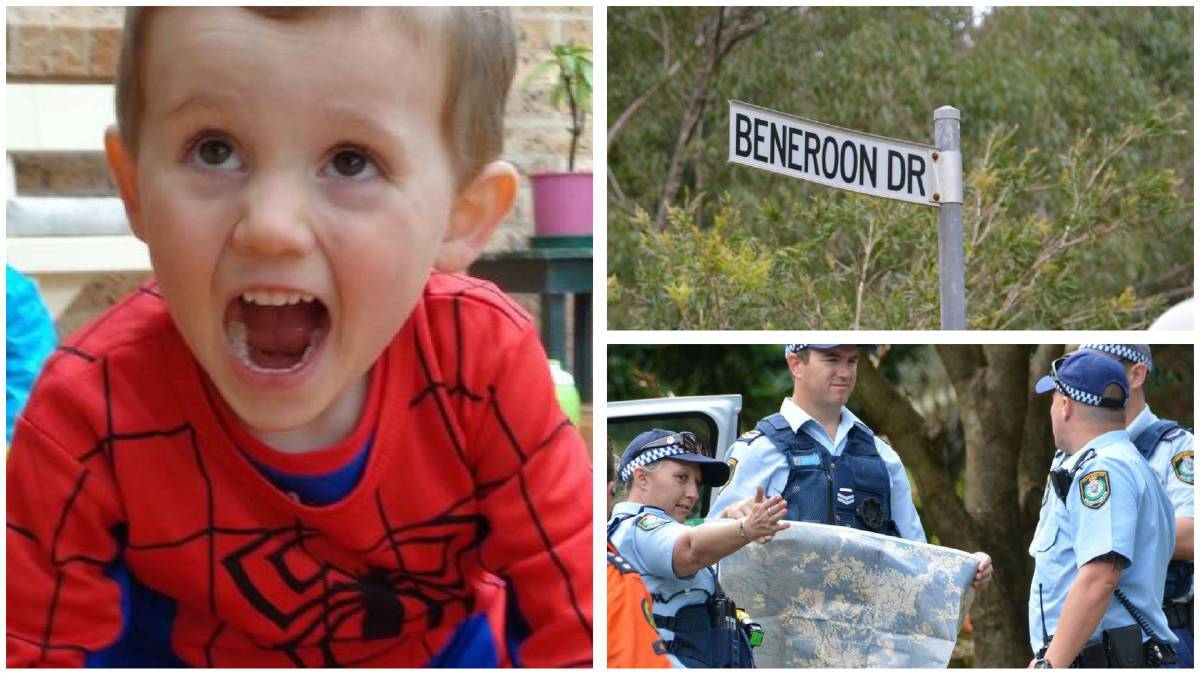 He said time will be no barrier to finding evidence and refused to conclude the search for William had exhausted all possibility of an outcome.

"We have not given up on this investigation. We are committed to finding out what happened to William. We are mindful it has been three and half years since William disappeared and we still have not solved this matter,” Det Ch Insp Jubelin said.

Read more:Timeline of the disappearance of William Tyrrell 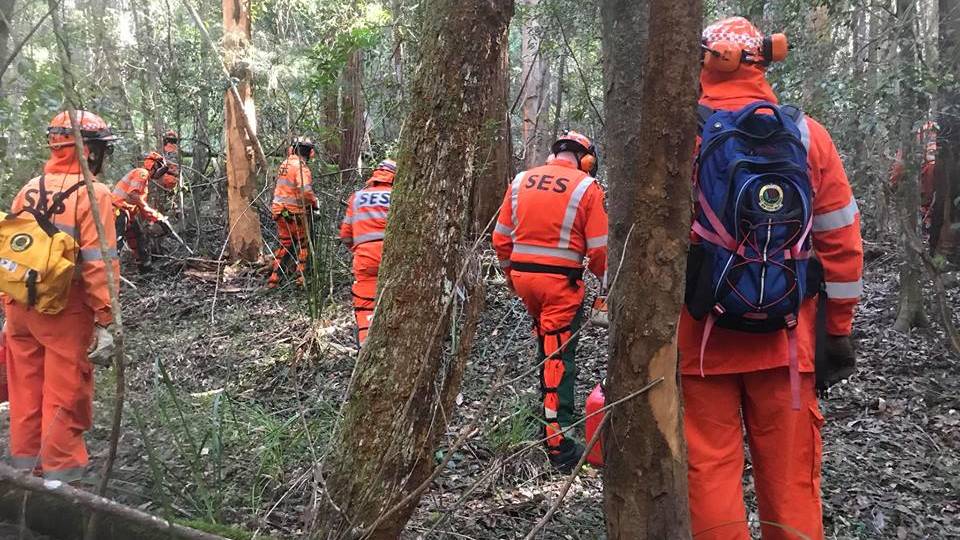 He said among those many lines of inquiry were early allegations of an active paedophile ring operating out of the mid north coast.

“Until this matter is solved we will keep all lines of inquiry open. We need conclusive evidence before I can say one thing or another. That line of inquiry was a legitimate line of inquiry that we’ve explored and that didn’t provide any information that led to the charging of any person or the recovery of William.

I suggest you come to us before we come to you.

“What we have done is build up a database of evidence that we readily refer to. The search we are doing and the defined areas we are looking at is for a reason.

“Everything we do is planned. There is strategy behind every time we talk to the media and every inquiry we do. It's not done in an ad hoc fashion.

“We've got a deliberate plan and it was coordinated at this time because it suited the investigation.”

William was taken into foster care at 11 months old.

Police have previously ruled out his foster and biological families as having played a role in his disappearance.

A $1 million reward, unique in that it’s offered for the recovery of William and not the conviction of a person, still stands.

“We strongly believe there are people out there who have information on this and I make a point to those people – if you do have information concerning what happened to William you are at risk of committing a criminal offence by concealing an offence if you do not come forward,” Det Insp Jubelin said.

“I suggest you come to us before we come to you.”

Strike Force Rosann continues to brief the family on the investigation and the latest leads and thanked the Kendall community for its ongoing support.